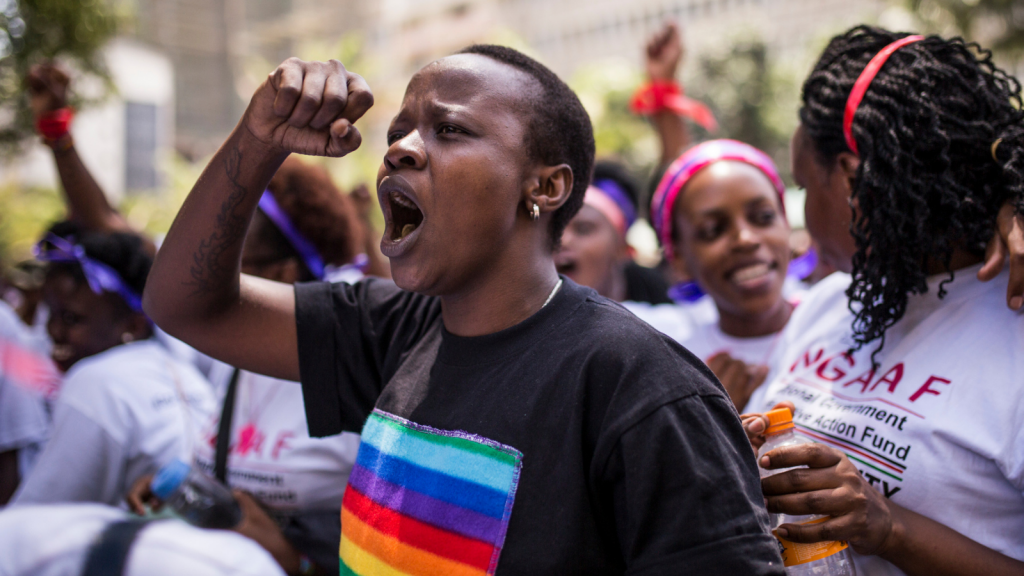 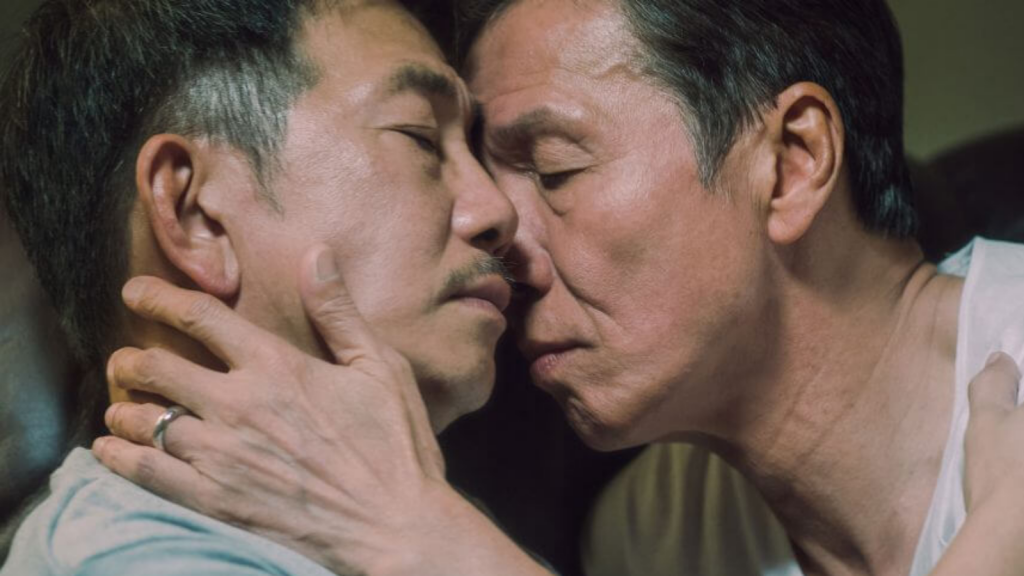 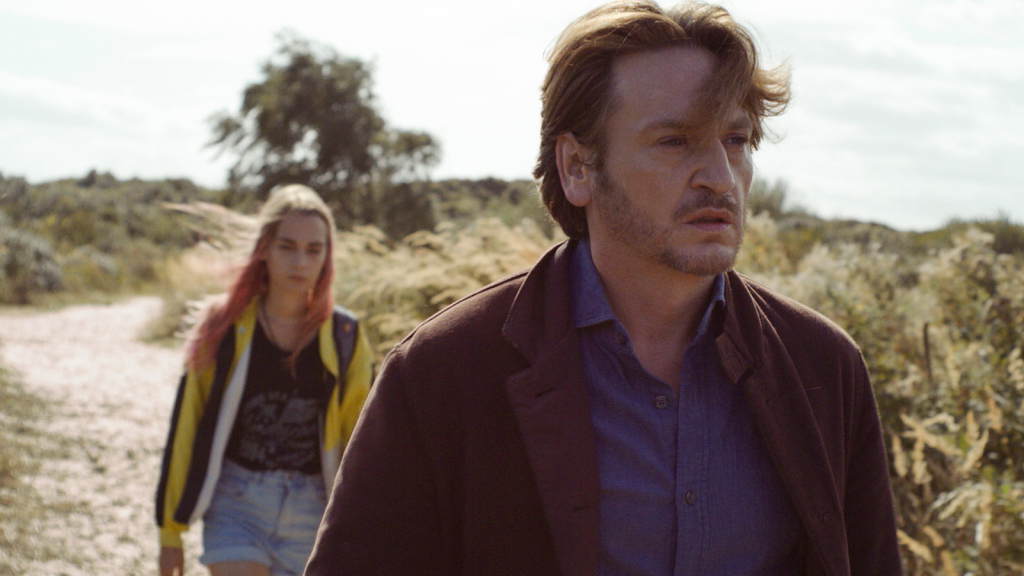 One of the main objectives of the Mostra Endimaris Sitges is to create debate through the issues raised in the films screened. That is why the Cinefòrum Endimaris space has been created, where we will bring invited experts in the field who will be able to interact with the audience, creating an open space for debate.

At each Endimaris cineforum we have given a conceptual title that summarizes or frames the theme proposed by the films. From here, we would like to thank the professionals and experts who will take part in the talks.

Referring to the monomite or journey of the hero, a structure on which the evolution of literary and cinematic characters is based, the colloquium that follows the screening of Now you are a woman, we have titled From Mombasa to York, the heroine’s journey and will feature Alba Muñoz, director of the documentary that will tell us about Gerald, the protagonist of her story, and everything that does not appear in the film.

In Lola’s talk we put the title La familia bien, gracias, which refers to an ionic Spanish film from the 70s and which is a counterpoint to what we will see. Ian Bermúdez, writer and creator of the graphic novels TRANSito y Transitamos, and Carlos Vilagrassa, who, among other positions, holds the position of vice-president of the Ahora Dónde Foundation, delegate of Spain and Andorra of the European Commission on Right to Sexual Orientation and President of ADDIA, an association for the defense of the rights of children and adolescents.

After the screening of Suk-Suk, Enrique Garcilán and Glòria Fernández from Cineasia will come to talk about LGBTIQ + Asian Cinema.

The movie Supernova is about the elderly in the LGTBIQ + community and Alzheimer’s, which is why we titled the movie The Memory of Kisses. We will have Juan Carlos Uríszar, clinical psychologist, member of the COPC, LGTB + psychology working group, as well as a columnist and author of the books After Ganymede and Treating the Process of Grief and Dying. There will also be Gine Albaladejo Sánchez, coordinator of the Right to Die with Dignity Association.

Flowers in the Force is the title of the colloquium that will follow in the film Poppy Field. There will be Isabel Molina, Mossos d’Esquadra agent in Santa Coloma de Gramenet and delegate in Catalonia of the ass. Gaylespol and Manuel González, agent of the Sitges Local Police, treasurer and former president of Gaylespol.

Sitges: queer memories is the title of the colloquium that follows the documentary 100 years in the Gay History of Sitges, and will feature Brandon Jones, director of the documentary, and Montse Esquerda, writer and scholar of local issues in Sitges and the Garraf.

No photo, no Answer is a phrase widely used in contact apps and is the title we have chosen for the film forum that will follow in Tinta bruta. We will be accompanied by David Matamoros, producer of the film.

Bye bye, mon amour! will follow the screening of Grimsey, a film about toxic relationships and mourning, and will be accompanied by Raúl Portero, director of the film, and psychologist, therapist and sexologist Glòria Díez, a specialist in emotion management. and the different forms of expression.

The film Cicada touches on the issues of bisexuality, fears of sexually transmitted diseases, the fear of sexual identity … That’s why we named the film forum Battle against fear and will talk about Robert Monzonis, psychologist and author of the book “Amor d’Iu”, and Manuel Corrales, a plastic artist who works and uses this emotion as one of the ingredients in his work.